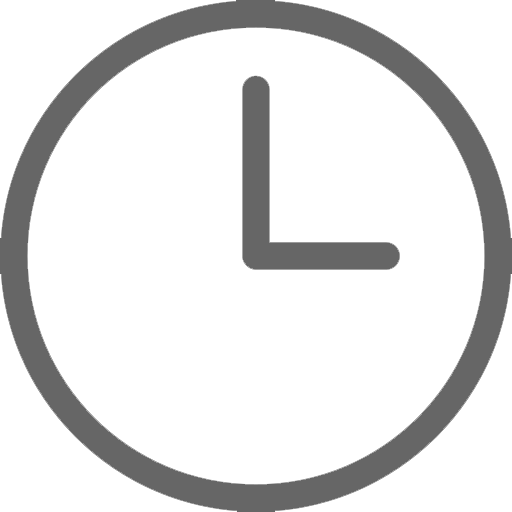 Does your dog love catching snowflakes? Does he dive face-first into snow banks and grab mouthfuls of fresh white powder? Your dog may be having fun, but before you let him play in the snow, you should ask, can dogs eat snow?

Why do dogs love snow? When the great outdoors turns into a winter wonderland with a fresh blanket of pristine white snow, your pup probably can’t wait to go outside to play and eat snow.

Watching your furry friend devour the icy white stuff might make you concerned. Is snow safe for a dog to eat - is eating snow bad for dogs?

It's not uncommon for dogs to eat snow. Some dogs like catching snowflakes or snowballs, while others just choose to chow down on freshly fallen snow. While fresh, clean snow is safe in small quantities, you should not encourage your dog eating snow.

Why Your Dog Eats Snow

There are a lot of theories about why dogs eat snow. Maybe it’s just in their DNA to make use of a water source when available, or maybe a dog eating snow and ice is just fun for the pooch.

Remember when you were a kid, and you couldn’t wait to bundle up to go play in the white stuff?

You’d sled ride with your friends, have a rambunctious snowball fight, build a snowman, and eat snow! Your fun-loving dog is a lot like a furry kid. Most dogs just want to have fun, and eating snow is great entertainment.

Breaking down the facts on why a dog eating snow is a natural process:

Is Eating Snow Bad for Dogs?

It can be. Fresh, clean snow in small amounts is fine, but it can be difficult to know if snow is clean and safe just by looking at it. Everyone knows to avoid the yellow snow, and of course, brown, grey or any other colour than white means that there is something gross in the snow.

But even the whitest, freshest snowfall could contain contaminants. The road or walkway the snow falls on could be covered in road salts, or chemical ice melts that are dangerous for your dog to ingest.

Never let your dog drink melted snow or slush. It is very possible that the snow has absorbed contaminants, bacteria, or chemicals from the ground it melted on.

Also, be mindful of harmful objects that could be in the snow, like rocks, trash, or sticks. You don’t want your dog to break a tooth biting down on something, or choke on a piece of plastic.

If your dog is only going to be outside for a short time in a controlled area, let's say in your yard, then it's perfectly fine for your dog to eat a little snow. Toss them a snowball and make a fun game out of it, but don't give them free reign to fill up on snow.

Can Dogs Get Diarrhea From Eating Snow?

A dog eating snow can lead to the pup having a stomachache due to a reduction in the temperature of your dog's stomach, which can irritate the digestive tract and cause diarrhea and vomiting.

A little nibble of snow is unlikely to cause a problem, but if your dog obsessively eats snow, then a digestive reaction is much more likely.

Can Dog Eating Snow Cause Hypothermia??

If you plan on spending a great deal of time outdoors in extreme temperatures with your canine buddy, then remember that eating a large amount of snow can lower your dog’s body temperature.

When your pet’s core body temperature drops, then they can start feeling the cold. This can lead to hypothermia in dogs which is life-threatening if not quickly addressed. Beyond using winter dog clothes to keep your pup warm, limit the amount of snow and freezing water they ingest.

How to Stop Dogs Eating Snow

So we've answered the question, ‘Is dog eating snow bad?’ But what can you do to stop them? Learn how to discourage the behaviour with the following tips on how to redirect a dog eating snow and ice.


Check out Frostbite on Dog Paws to learn more about the dangers of winter weather for dogs.


Gearing Up for Fun in the Snow

Most dogs find wintertime fun. They enjoy frolicking in the snow and maybe even grabbing a bite of the cold, wet stuff. Before you head out into the wintry weather, you should invest in winter dog gear. At Homes Alive Pets, we offer a wide selection of dog snow gear.

Snow Fun for Everyone!

Is eating snow bad for dogs?  Not in moderation. A dog eating snow is a common occurrence during the winter season. Let your dog have fun. A few licks of the cold stuff delight many doggies. Just remain vigilant that your pup doesn’t eat too much snow or anything potentially contaminated.

If your dog eats snow with gusto, he might just be overly excited, but if he doesn’t want to stop, then a trip to the vet to rule out any physical problems is a good idea. If your veterinarian gives your pup a clean bill of health, then you’ll know that your furry friend is just a snow enthusiast.

Is your dog obsessed with snow? What do you do to discourage this potentially hazardous habit? Let us know in the comments below!

next Best Dog Christmas Outfits and Other Festive Holidays Tips

What are Bully Sticks made From? The Facts, Myths, and Nutrition

Tips for How to Fatten Up A Dog - How to make your dog fat?